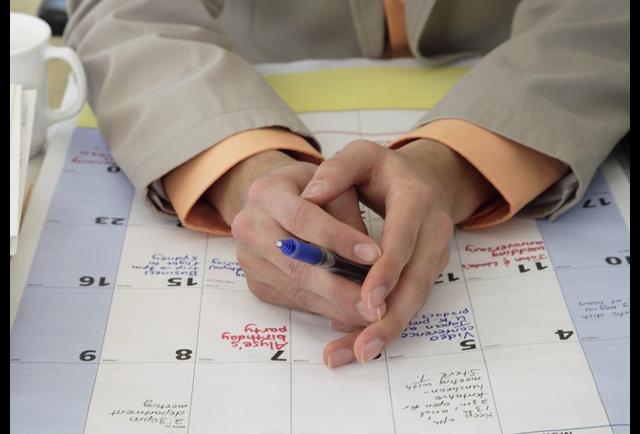 These days, it isn’t difficult for any musician to place their latest single or album on the dozens of streaming platforms and digital download stores. As digital music began to overtake physical sales years ago, several companies popped up to meet the needs of not only those acts that had record deals, but the thousands of independent musicians who needed help placing their work. Not much has changed in that scene since digital distribution first became something any band could sign up for, but now there’s a new company that is looking to make things even better for every act out there, while also trying to identify some of the hottest new talents before they really explode.

Stockholm, Sweden-based Amuse officially launched earlier in 2017 ago after 18 months of getting off the ground and creating its product, and it brings an interesting new business model to the slightly stale music distribution field. Instead of charging artists any kind of fee to upload music to sites like Spotify, Apple Music, Pandora, and stores like iTunes and Amazon, Amuse allows anybody to sign up and distribute their new tunes completely free of charge. That should seem crazy to the company’s competitors, as that’s how they make their money, but Amuse has other goals in mind.

The startup is looking to catch the next superstars that haven’t yet been discovered, and the best way to attract a large group of potential hitmakers is to give them a service they desperately need at no cost. Amuse monitors the data connected to every song and album distributed around the internet through its platform, granting the artists themselves access to the info as well, which they can use to help them tour smarter, sell more tickets and even decide which songs to promote as singles or when to cut their losses and try something new.

By carefully watching what each piece of music is doing online, the team at Amuse can quickly catch when something special is happening with a song, identifying it as a potential breakout hit before it has truly blown up. At that point, the Swedish startup switches into record label mode, offering semi-traditional deals to those it believes may have a bright future. So far, the company claims to have worked with more than 15,000 artists, and fewer than a dozen have been signed to 50/50 deals, which sees the company promote them heavily with potential pitching to radio and playlist curators.

Data helps Amuse notice the diamonds in the rough, but music isn’t all about the numbers.

“At first look, it’s about the song,” explained Amuse CEO Diego Farias to me when I asked how someone worth signing was first noticed and chosen. “The data we can access gives us an indication of how we can be of help to the artist and allows us to find gems without applying any bias or prejudice to the song or the artists. Next step is to take a closer look at who the artist is—there are several metrics that are important at this stage, but at the end of the day it all comes down to that specific artist’s dreams and goals and whether or not we believe we can be the right partner on that journey.”

All In One Weight Loss Pills – Best Slimming Tablets For... 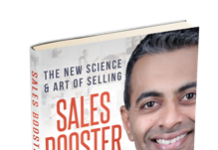 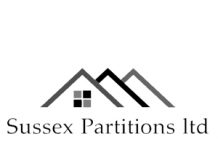 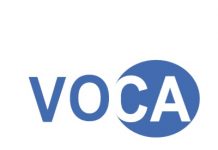 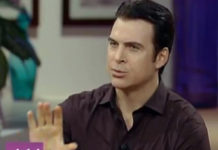