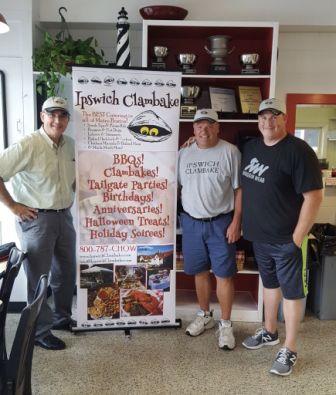 IPSWICH, Mass. – Aug. 18, 2017 – ANEWSWIRE– Ipswich Clambake, Inc announced the launch of a completely new branding of its restaurant under the direction of Nogginwear, LLC of Tilton, NH and George Karalias, native of Ipswich and creator of his Ipswich Clam cartoon art he started drawing while at Ipswich High School in the 70’s.

Keith “Woody” Woodman, owner of Ipswich Clambake says, “How could we pass up the opportunity to have George Karalias as our logo artist? He’s been drawing the Ipswich clam for more years than he cares to admit!”

If you don’t already know, Woody, as his friends and customers call him, is the great grandson of the man who invented the fried clam. On top of that, Ipswich is known around the world as the clam capital. Clamming in Ipswich started in colonial times and has become synonymous with its legacy.

The rebranding all came about when Woody’s associate, Scott Weldon of Nogginwear, LLC, suggested they offer the popular “Clambake” hat to restaurant customers. The art for the hat was created by George Karalias, who is part of the Nogginwear creative design team and is the resident ‘cartoon evangelist.’ Sales of the hat took off prompting a t-shirt design with the slogan “Fresh Ipswich Clams.” To see the design, go to the website: www.ipswichclambake.com. Now that the decision has been made to rebrand the entire business with the clam cartoon, Pepsi has jumped on board to add to the promotional efforts by offering exclusive marketing opportunities that did not exist before. “You’ll be seeing us everywhere,” says Scott Weldon, CEO of Nogginwear, LLC. “We’ll be at all the remaining summer events this year and we have lots planned for the fall and winter.

Nogginwear is co-founded by 3 guys from New England; Scott Weldon, CEO, Bob Callahan, COO and Chris Lambert, CFO. Nogginwear came to life sitting around a table at Starbucks sketching out how to make hats fun, limited edition, one of a kind and delivered right to your mailbox. The Nogginwear team has well over 20 years of hat industry experience designing hats of all styles, fabrics and applications for companies all over the world. View Nogginwear Limited Edition Hats at http://www.nogginwear.com

Our extensive restaurant menu generates a loyal following year round. Bring your friends and family and plan to eat-in or take-out. With fried, baked and grilled entrée offerings, there’s something to please every palate…seafood platters, homemade soups, a variety of sandwiches and salads, not to mention steamed clams, fish, and lobsters. Our award-winning clam chowder (2013 Essex Chowderfest Festival People’s Choice first-place award for best Clam Chowder) is consistently a menu favorite. Our Catering Division, founded in 1976, is committed to making your event an event your guests will rave about. Our extensive list of innovative menus were developed from our attention to customer feedback. Whether it’s a clambake, corporate outing, BBQ, family event, wedding, or special celebration, we have the perfect recipes to stir up a stellar event. Most importantly, we cater the event to what you really want! Our service area expands far beyond the North Shore as highlighted on our Locations Serviced web page. 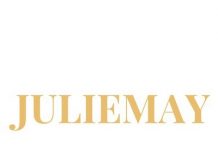 How To Deal With Marriage Difficulties And Troubles 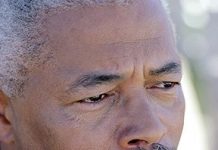 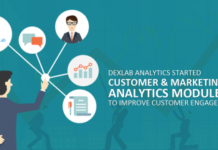 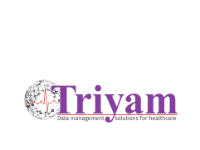 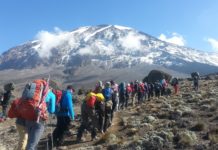 How Do I Prepare To Climb Kilimanjaro?