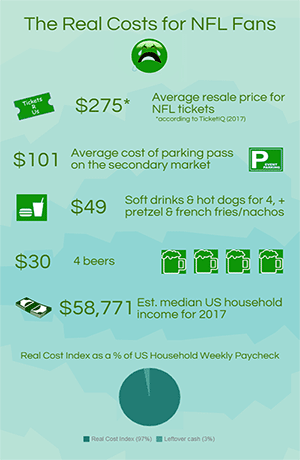 Do you how much it costs a family of four to attend one NFL game?

While the FCI is neither inaccurate nor misleading, it’s also not very real. I say that because it is based on face value prices, but since the majority of face value tickets are bought out by ticket brokers, your chances of getting any are quite slim. A real cost index, on the other hand, uses secondary market pricing. The secondary ticket market is what most NFL fans have to deal with.

According to the latest available data from deptofnumbers.com – which is for 2015 – $920 was 19.8% of the median monthly U.S. household income.

To put that figure in perspective, a family typically spends:

But it’s not all doom & gloom. There are ways for most fans to take in a game without paying for the equivalent of a second rent.

In 2015, the initial average resale price of an NFL ticket was $212. If you want to save money though, you’re going to have to settle for the cheap seats – upper level, standing room only, even. But even the cheap seats aren’t very cheap.

When dealing with the secondary ticket market, what you need to do is find a broker that’ll save you cash – simply settling for the familiar ones could be costing you money. But that’s easier said than done, as there are dozens of ticket reseller sites on the web, with each of them promising low prices. In a 103 game study from the 2015 season comparing 9 web sites, the difference between the cheapest site and the next cheapest was a mere $3 on average.

Upon further examination, however, I found that when you compared the lowest ticket price against the next lowest price:

And when comparing the lowest price against the highest:

Since there isn’t one ticket broker that will have the lowest price every time, the idea here is to find several that offer the cheapest seats more often than not.

After studying 278 regular season listings of 15 ticket reseller and search engine sites from 2015-2017, here’s what I found:

Using one or any of these resellers won’t guarantee you anything, but if the study is any indication, it will increase your chances of saving $10 – $50 or more per ticket.

If you thought the secondary market prices for game tickets was bad, it’s even worse for parking passes:

Offsite parking is the single biggest way to save money come game day. And while $109 is bad enough, there are 5 teams (Patriots, Bears, Saints, Raiders, Browns – based on 2017 preseason data) whose cheapest parking pass is more expensive than their average game ticket. Who needs that?

Instead of paying $100 or (way, way) more for the “privilege” of parking in a stadium lot, it’ll cost you but a fraction of that if you can find away from the stadium (but not too far). There are a couple of down sides – tailgating may not be permitted, and you will have some walking to do, but on the other hand, you get to avoid the exit gridlock and you can save yourself a hundred bucks.

Here is a complete list of game day parking tips that will save you a bundle. 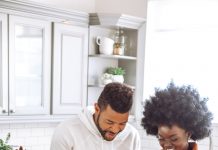 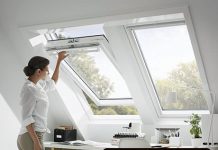 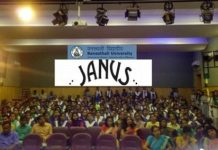 At Faculty of Science and Technology Banasthali Janus is neither Beginning... 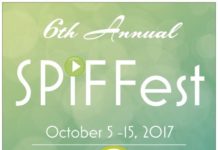 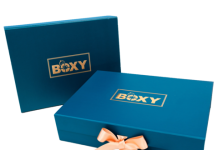