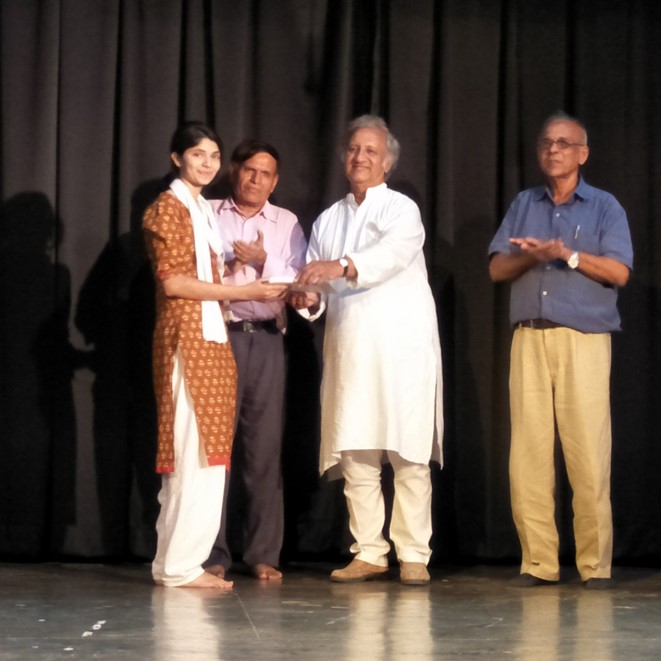 It is quite likely that Stanley Horowitz made the quote “Winter is an etching, spring a watercolor, summer an oil painting and autumn a mosaic of them all” possibly after seeing Literati fest at Banasthali.

JAIPUR, India – Oct. 6, 2017 – ANEWSWIRE — The Department of English and modern European Languages successfully organized its yearly fest Literati 2017 on September 24th 2017. It is indeed a matter of pride that this department of Banasthali was established in 1943 with the introduction of B.A. in English followed by M.A. in 1963 and subsequently MPhil and Doctoral programs. German and French were introduced in the beginning as Hobby Courses which later became Certificate and Diploma courses.

The street play discussing the need to evaluate and upgrade education policies that was performed in the Banasthali campus on 23rd September 2017 acted as a preview of the activities of the fest and drew the audience to Gyan Mandir, the venue of the fest. A few other activities like Card-Making, Fan-Fiction, Relay-Writing and Verbal Painting had taken place before the actual event.

The fest began with a formal inaugural session that was presided by Prof. Anita Jain (Dean of Humanities), Prof S. Pal Mehrotra (Head, Dept of English), Prof. Pradeep Seth (French) and Prof. Hamsavahini Singh (German). They congratulated the students on their efforts and encouraged them to look within themselves and recognize their talents.

The lively event got a kick-start with a spirited Just-A-minute session where the teams had to speak continuously for a minute on given topics to be declared a winner. The topics ranged from ‘Contemporary Babas’ to ‘Karma’ and so on.

A heartwarming session of Speech poetry showcased both the poetry writing and performance skills of the students. Students focused on various issues like oppression of women, discrimination on the basis of facial features, depression, nonsensical daily soap operas and so on. The poems ran the gamut from rib-tickling funny to heartrendingly sad. This difficult to judge session was followed by a test of literary knowledge through the multimedia quiz, Brain Brawl where the four pre-decided teams – Athenians, Dubliners, Malgudians and Wessexians – had to go through seven levels of difficulty to be declared a winner. They had to answer questions about literary works, their authors, chronology and questions based on audio-visual clues. Dubliners came out the undisputed winners in this match of wits.

The students of French certificate diploma and advanced diploma in keeping with the theme for this year ‘les saveurs et les valeurs’ put up varied performances. This was a landmark year for them witnessing a record participation of 89 students. Two acts were staged by them – the dance drama ‘Le BarbeBleue’ and ‘Les Femmes Savantes’. Le BarbeBleue or the Blue Beard was by Charles Perrault, known as the father of fairy tales while Les Femmes Savantes or the Learned Women was by the classic French playwright Moliere. This session was concluded by a mesmerizing French song by the students.

The next event Ad Madwhich stimulated the students’ imagination and creativity and encouraged them to work as a team to advertise the products given to them through hilarious skits. It was followed by Mimes where teams performed on topics like fragility of modern relationships, past and present – a contrast, effects of technology and modernization on youth, etc.

The showstopper of the fest was Masquerades which showcased the mannerisms and famous literary works of different literary ages in the history of English literature through dance and drama. It was a fitting finale to an event that had included such a variety of activities and touched upon so many sensitive and serio-comic issues.

The valedictory session and prize distribution ceremony was presided by Banasthali Vice President Prof. Siddharth Shastri, Prof S Pal Mehrotra and Prof Pradeep Seth. Prof Shastri congratulated the students on the success of the events and on their commendable team spirit in organizing the event.

The students and faculty who attended and participated in Literati Fest left with beaming faces and pride that they were indeed part of an institution which is a jewel in the crown among the women’s universities not only in India today but across the globe.

About Banasthali: The Institution which is also the largest fully residential women’s university in the world has played a big role in revolutionizing women’s education in the country for the last eight decades with a belief that there is a tremendous role of higher education in empowering the women. Banasthali has scripted numerous success stories in a wide range of fields, and stands tall among the citadels of learning in India today. Team Banasthali with Vice Chancellor J C Bose Memorial Award for eminent scientist recipient Prof Aditya Shastri a highly acclaimed alumnus of BITS Pilani, SUNY State University of New York Stony Brook and MIT USA is indeed racing forward to be the very best among global women universities. Proud to be Banasthali alumni who call themselves as Banasthalites can be found in all latitudes, longitudes and altitudes in all walks of life across the globe.

Jon Rawls Is Making History With “Family Rap” On Soundcloud

Trigger Your Business To The High Level Of Success – Attend...

Yardley Dental Implants to Take Control of Your Dental Health 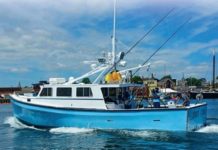 Getting access to credit to some people seriously is not an... 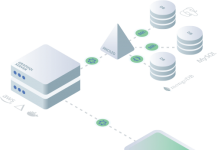 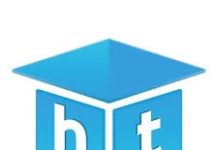 With several records Year-2017 too proved Momentous for LPU